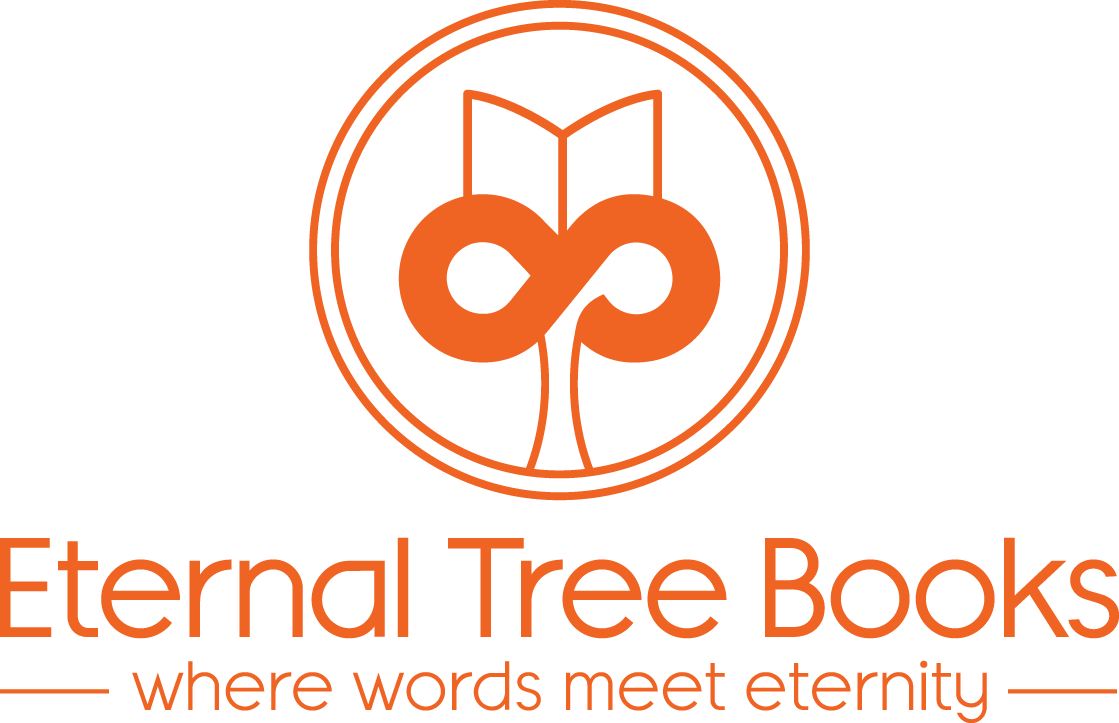 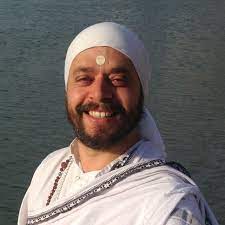 Just finished reading the book “Do You Want to Try? Yoga for Kids.” What a gem it is! It shows very beautifully how the supreme teacher of yoga is Mother Nature herself. The names of many asanas clearly suggest that they came into existence when some ancient yogis tried to imitate animals. It is heartwarming to see that the author focuses on this idea. Kids are deeply fascinated by animals. Hopefully, this will instill love and respect for the animal kingdom in the impressionable hearts of the children reading this book.

The book also explores another aspect of yoga. The origins of yoga lie in several mother and son interactions that happened in antiquity. The beauty of the mother-child interaction is such that not only does a child learn everything from his or her mother, but also the mother gets to learn a lot from her child. The stories describing the origins of yoga speak of this two-sided interaction. Samkhya, the insight which provides the theoretical foundation for the practical teachings of yoga, came into existence when a mother called Devahuti came to learn something about the fundamental nature of human existence from her son, the renowned sage Kapila. The wisdom tradition that arose out of this interaction became tremendously influential in extreme antiquity. Its influence can clearly be seen on the timeless yogic literature of ancient India, which includes the Upanishads, the source of Indian spirituality, and the Bhagavad Gita, the most widely read textbook on yoga. Its influence can even be seen on the Buddha, the timeless master of meditation and mindfulness.

Later, it was another mother-son duo which gave us the most concise teachings on yogic practices. This time, however, the nature of the relationship changes. Mother Gonika, a great yogini, is the teacher and the son Patanjali, the author of the Yoga Sutras, the timeless treatise on yoga, is the student. The wisdom which started as a communion from son to mother, reaches its culmination in the communion from mother to son. A similar two-sided interaction can be seen taking place between the author and her son.

The story she tells us starts with OM, a lofty symbol which connects us to the core of our being in complete silence, and ends on a most beautiful note: Mother Earth as one home to all living beings, an idea that was very important even to the most ancient masters of yoga. The beautiful and colorful illustration of yoga postures and the animals which have inspired them is really heartwarming.

May this book bring good luck to every child reading it, as the name of the little hero of this book suggests. Being introduced to yoga at such an impressionable age is indeed one of the luckiest thing that can happen to any child. This book is absolutely essential for every parent who wishes to introduce their child to yoga so that he or she may have a bright and healthy future.